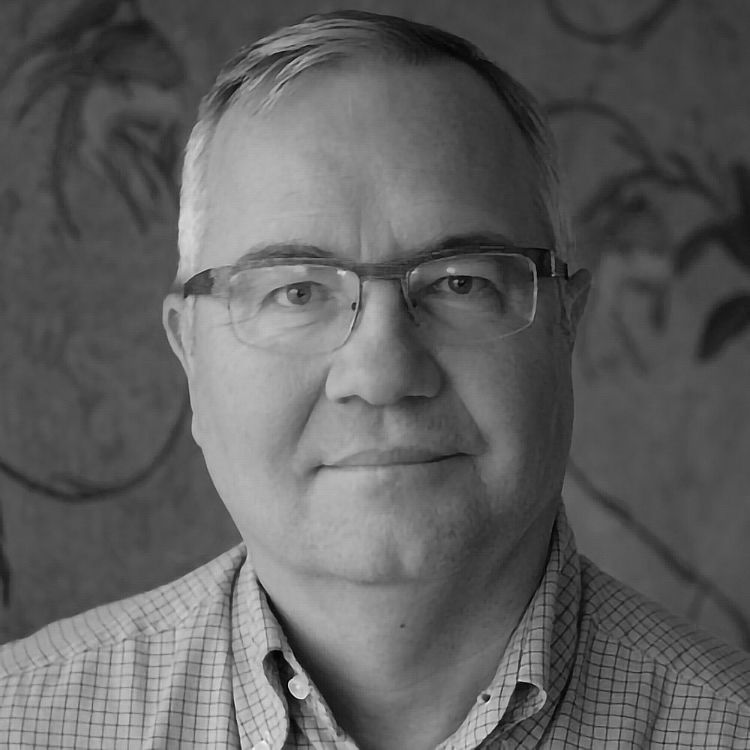 He has over 25 years of experience in the Americas, Eastern Europe, the Middle East and Africa, holding senior expatriate roles within large global CPG companies in the tobacco and food industries, active in the fields of public affairs, government relations, global strategic communications, and reputation & crisis management in high-pressure, rapidly changing business environments.

André began his professional career in 1986 as a Foreign Service Officer with the Canadian Foreign Affairs Ministry and was posted as Trade Commissioner to the Soviet Union (1987-1990), the United States (1990-1992), and as Executive Director of the Canada-Russia Business Council, a private sector trade association, in Toronto (1992-1994).

He joined the private sector in 1994 in the tobacco industry, with senior roles in Russia, at the company’s HQ in Geneva, as well as for the Americas region, until late 2009. In 2011, André joined a global US-based packaged food corporation for a senior Corporate & Government Affairs role covering Eastern Europe, Middle East and Africa, first in Vienna and then in Dubai, until November 2016. He joined CS&A International as Associate in November 2017.

Also with this skill