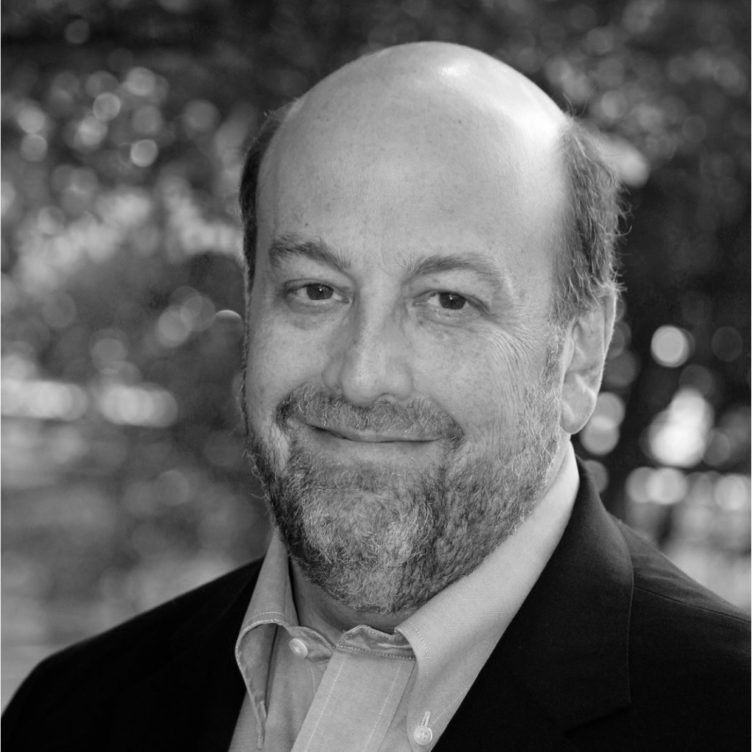 Jon Goldberg is the founder and Chief Reputation Architect of Reputation Architects Inc., a strategic communications and management advisory firm focused on building, protecting and restoring reputations in a world of diminished trust and unprecedented stakeholder power.

Jon founded Reputation Architects in 2009 after more than 25 years as an advisor to corporate executives and boards, a senior leader at some of the world’s most prominent communications firms and a front-line spokesman for major corporations and non-profit organizations.

Before founding Reputation Architects, Jon was partner and director of the Corporate Affairs practice of Porter Novelli, the international communications consultancy. Earlier, he was executive vice president, general manager and national director of crisis and litigation communications at Edelman, served in senior client management roles at J. Walter Thompson, and was a principal media spokesman for The Prudential Insurance Company.

Jon is a frequent speaker, author and commentator on reputation risk management, crisis communications and corporate leadership. Trained as a journalist, he holds a BA degree in journalism as well as an MBA in finance, both from New York University.

Also with this skill