Amanda brings two decades of global consulting experience with sector expertise in technology, tourism and financial services. She has lived in Singapore, Malaysia, New York, Australia and London. She has held a variety of leadership roles as Practice and Sector, Geography and Client Management with global marketing and communications agencies Edelman, Grayling and Porter Novelli.

Amanda spent 17+ years with Edelman. Her last tenure was Vice Chair, Asia Pacific for large clients and sectors growth with a focus in SEA, China and India. She previously served as Singapore CEO for Edelman and led the transformation of the business to a communications marketing advisory with strategic planning, data and analytics, creative, brand and digital at its core. Her other global tenures include Senior Vice President, Corporate and Financial Communications and was based in New York for four years.

She is an International Women Forum Leadership Fellow 2016/2017. She is a non-executive Board Director for Special Olympics Asia Pacific.

Philippe Borremans is an independent Public Relations consultant specialising in Emergency Risk & Crisis Communication and President of the International Public Relations Association (2021). He works on strategic communication projects for epidemic and pandemic preparedness with organisations like the World Health Organization, the European Union, and the West African Union.

As a Crisis Communications specialist, he works for multinational companies mainly in Europe and North Africa. Before emigrating to Morocco, and later to Portugal, he was Chief Social Media Officer and CSR coordinator at Van Marcke Trading Group. During ten years he held several communications positions at IBM, including Corporate and Online Communications on national and European level. Philippe started his Public Relations career at Porter Novelli International in Brussels. He is a regular guest lecturer at universities and business schools across Europe and North Africa.

Jon Goldberg is the founder and Chief Reputation Architect of Reputation Architects Inc., a strategic communications and management advisory firm focused on building, protecting and restoring reputations in a world of diminished trust and unprecedented stakeholder power.

Jon founded Reputation Architects in 2009 after more than 25 years as an advisor to corporate executives and boards, a senior leader at some of the world’s most prominent communications firms and a front-line spokesman for major corporations and non-profit organizations.

Before founding Reputation Architects, Jon was partner and director of the Corporate Affairs practice of Porter Novelli, the international communications consultancy. Earlier, he was executive vice president, general manager and national director of crisis and litigation communications at Edelman, served in senior client management roles at J. Walter Thompson, and was a principal media spokesman for The Prudential Insurance Company.

Jon is a frequent speaker, author and commentator on reputation risk management, crisis communications and corporate leadership. Trained as a journalist, he holds a BA degree in journalism as well as an MBA in finance, both from New York University.

Brian helps businesses build and defend their reputation. A former broadcast journalist and news executive, he has 20 years’ experience as a crisis consultant, media trainer and communications advisor across Australia, Asia, the Middle East and North Africa.

Brian has held senior roles with leading public relations firms Edelman and Hill+Knowlton Strategies. He has advised clients on managing high-profile crises and protracted issues, and has conducted media and crisis training for CEOs, board members and senior executives around the world.

Brian began his career in radio and television news with the Australian Broadcasting Corporation and the now CBS-owned Network Ten. He is a frequent speaker on corporate reputation and the media, and holds a Bachelor of Laws degree from the University of Adelaide. 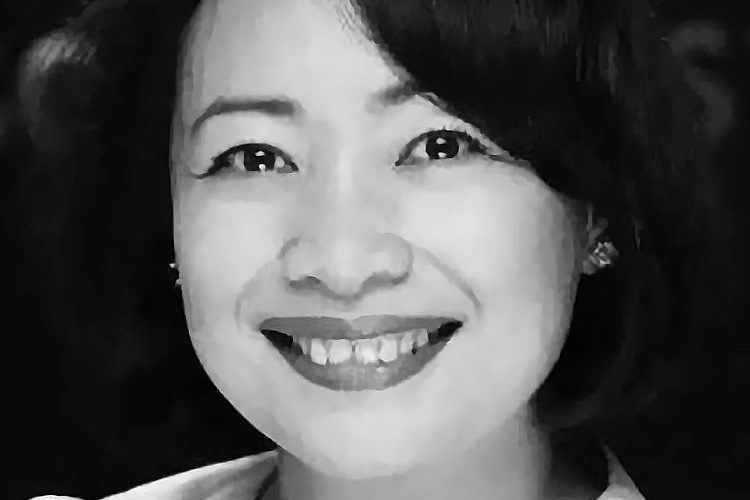 Mayang is an award-winning, collaborative, and action-oriented senior communication advisor with more than 23 years of experience in consultancies and corporations in Indonesia, Australia, the US and the UK.

An independent advisor to government institutions and officials, Mayang has trained senior-level executives from the Board of Directors, C-Suite to high-ranking government officials.