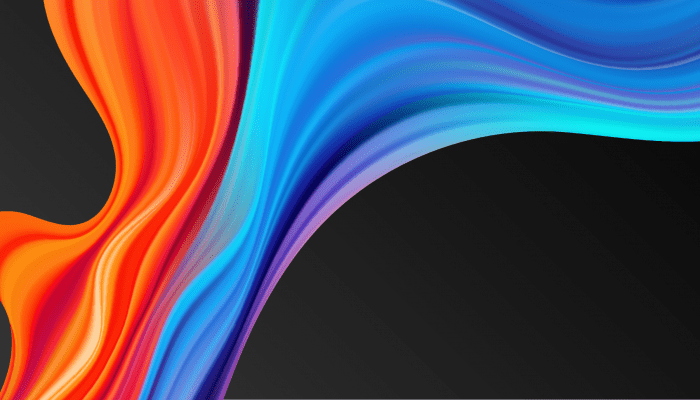 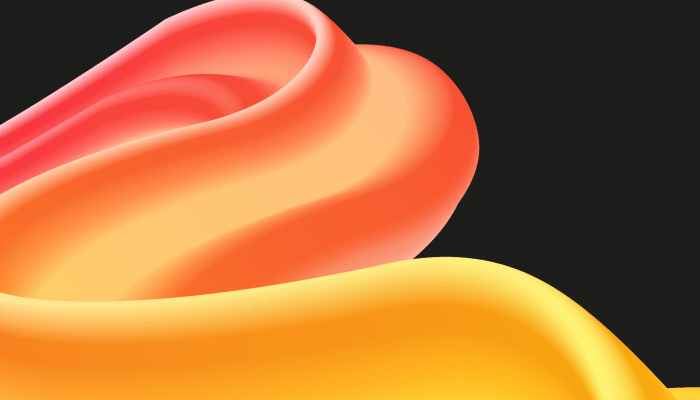 Collaboration and the Fluid Workforce 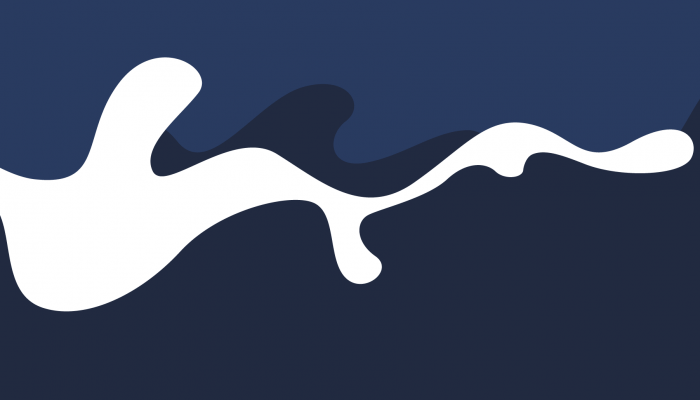 Globalization has brought unprecedented prosperity and interconnectedness. It also has us standing in the face of opposing forces that are pulling societies apart: On one side the globally connected, world citizens, expertly riding waves of fluidity and managing to stay largely insulated from disruptions of all kind. On the other side all those whose lives are more stationary, fixed by jobs and limitations in opportunity. Unlike the first group, they more often than not find themselves being thrown around by the waves of fluidity, and at times crashing painfully onto the shore.

The societal friction this has created has brought about, protest movements, protectionism, new political parties and a sharp turn towards nationalism in a number of countries around the world.

What does this mean for companies? They are wooing globally connected and socially conscious consumers and talent that demand companies and brands stand up for what (in their minds) is right. And while they’re benefiting from open trade and open borders, they’re trying to align with different value systems in different parts of the world as they’re grappling with increasing geopolitical rifts between nations, and in turn with governments tightening their grip on trade, regulation and speech to strengthen the national position.

What should a pharma company do, when caught in a vaccine row between the EU and the UK? Can companies like Uber and Airbnb enter the European and Asian markets the same way they have disrupted the US market? Do you need to pick a side between China and the US, between red states and blue states, between the physical economy and the knowledge economy? Or are you able to be many things to many people?

In his book ‘Connectography: Mapping the Future of Global Civilization’ Parag Khanna writes “We’re accelerating into a future shaped less by countries than by connectivity. The most connected powers, and people, will win.” But what about those less connected? They’re driving the world in the opposite direction.

And so, as we are increasingly globally connected, our world is also turning more local.

In this precarious and highly fluid situation all players are searching for a new compass to express their identity and values without making enemies they don’t want to make. And as much as it is about picking the right path, it’s also about the ability to pivot quickly as the landscape changes, connecting with those who matter to you and bringing them along.