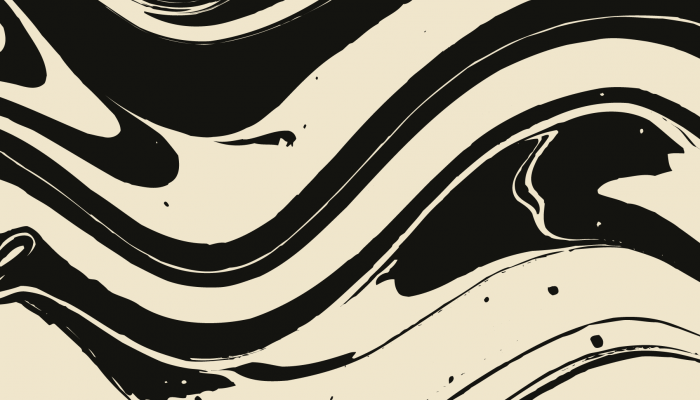 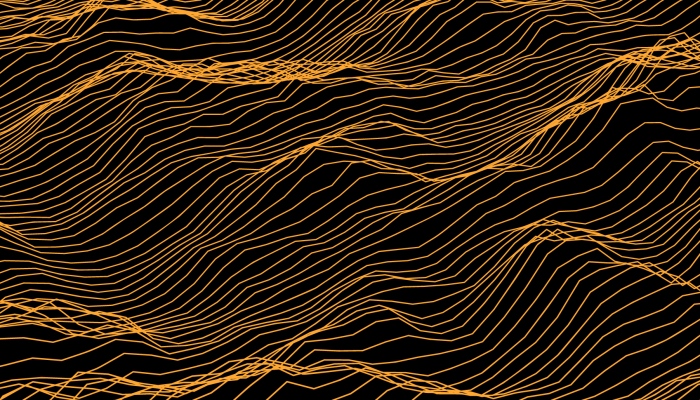 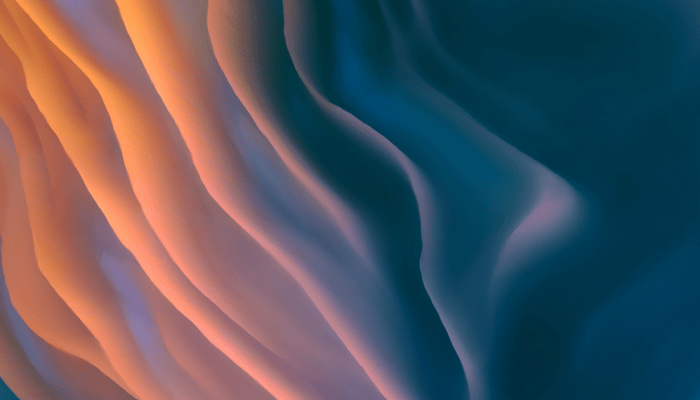 Over the lockdown I have found myself repeatedly turning to podcasts to provide me with a haven from the incessant noise of our 24/7 news culture, home schooling and far too many things to do, without having anywhere to go.  It is like a personal refuge of adult conversation, even if only for a few minutes.

At the moment I have a number on rotation: The Intelligence by The Economist, a 20-minute grown up analysis on 1-2 topics of the day; Surprisingly Brilliant, a wonderful delve into science history, the people, discoveries and inventions that have influenced the world; The Infinite Monkey Cage, hosted by Professor Brian Cox and Robin Ince, where a panel of experts and comedians tackle topics such as The Fundamentals of Reality, The Science of Dreaming and the Human Brain.  Don’t worry, I also seek out music and more light-hearted chat but listening to genuine experts and rational analysis certainly makes me feel more positive about the state of the world around me.  There are people who see a bigger picture. There are people who truly know their opinions and have a reassuring depth of understanding.  There are people who have dedicated their energy towards unlocking a subject, however complicated or seemingly obscure!  Phew.

In 2017 ‘Fake news’ became Collins Dictionary’s word of the year and earlier this month, Australia’s Macquarie Dictionary labelled ‘fake news’ the word of the decade.  Of course, fake news and propaganda is nothing new but as we all appreciate, the impact of ‘alternative facts’ in an era of media fragmentation and social networks is significant and, as we have seen during the last year, often dangerous.

Back in 2016 as the UK was on the brink of holding the referendum on its exit from the EU, Michael Gove, then Justice secretary, famously claimed “people in this country have had enough of experts”.  He was talking about the many pollsters and commentators who had repeatedly got their predictions wrong, but the quote went viral and seemed to represent a mood in the post-truth era.  But of course, people hadn’t had enough of experts.  Indeed, the last year has shown us the reverse to be true with the appetite for commentary from scientists, virologists and epidemiologists centre stage.  We’ve been thirsty for knowledge from those who know more than us.

Perhaps however what Gove’s comment was alluding to, and what my search through the podcast universe intimates, is a push against the easy soundbite.  The world around us is complex.  It isn’t black and white but many shades of grey that cannot be unpacked in a headline and for me, it is a place where context will always be king. So, as I look ahead in 2021, I will be keenly watching for:

1- The growing appreciation for discussion and debate

More than we think, people want to understand the reasons why something is happening in their world.  Whether the topic is climate change, the BLM movement or a pandemic response strategy, the public wants to know.  We are told that attention spans have shrunk to a mere 8 seconds, (although look more closely at the figures and perhaps that is not the case BBC: Busting the attention span myth) but we are also seeing the growth of the slow news movement.  Tortoise Media and Delayed Gratification are just two growing communities in the UK.  And whilst yes, the tsunami of content is overwhelming, I would suggest our attention and willingness to engage is influenced by factors such as the topic, the context, the urgency, our curiosity and of course a communicator’s ability to intrigue us…so let us see whether long-form narrative and in-depth analysis will play a bigger role in the coming months.

In service of understanding or even entertaining, how can we bring greater balance to a conversation?   Whether that is better matching commentator’s credentials – a renowned scientist and a social media influencer may both hold legitimate views, but they are not an appropriate match on a topic – or taking a wider lens to accommodate multiple dimensions of an issue, I hope we see more thought around how best to convey and explore differing perspectives.

3- A rise in curation and trusted guides

I have to admit that I greeted my invitation to Clubhouse with mixed emotions.  “Ooh this could be interesting” was quickly followed by the feeling of “Sigh…yet another channel to keep on top of”.  In the sea of information and content how do we navigate to what is relevant or indeed true?  We all have our trusted sources, and the people we look to for inspiration, but as content continues to grow exponentially…is there a role for an information curator?  Not an editor or censor but someone who can enlighten, push us out of the famed echo-chamber, and alleviate some of the stress of searching through the chatter and clutter to reveal the nuggets of gold?

Now there is a thought.  Let’s hope the new words entering the dictionary at the end of 2021 reflect a positive shift in our search for insight and understanding.